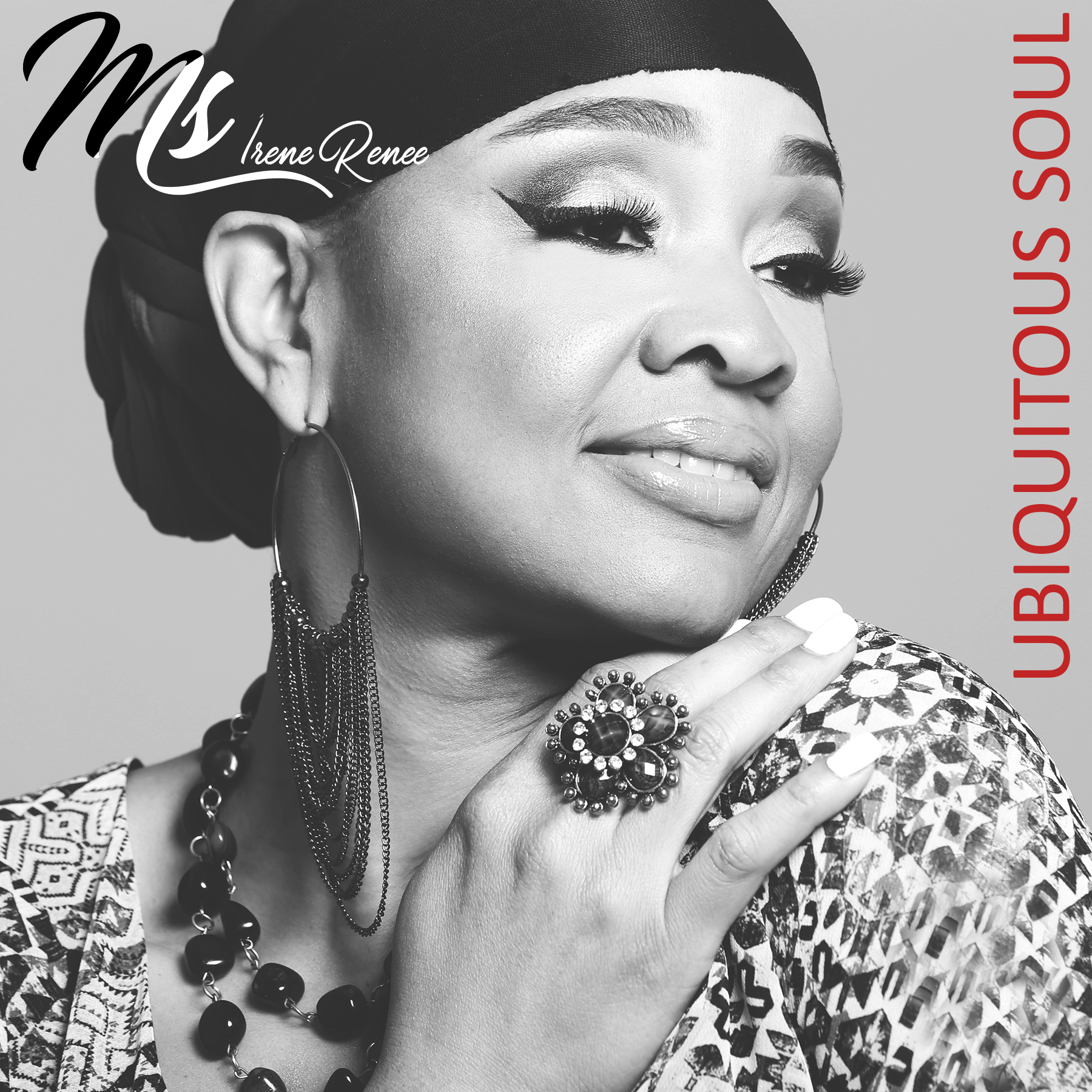 Dare To Be Brave 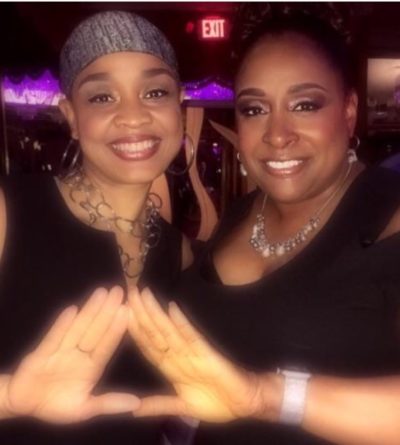 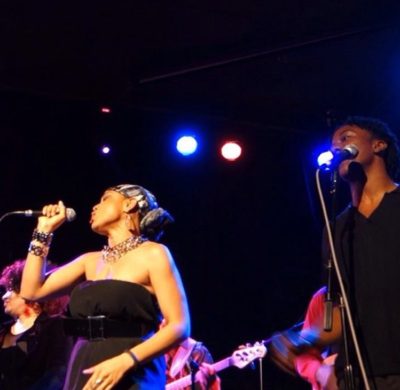 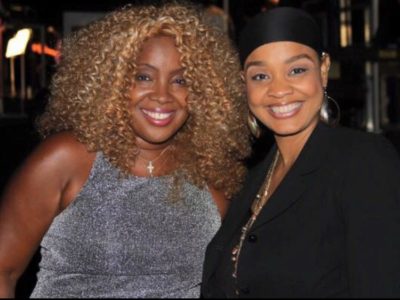 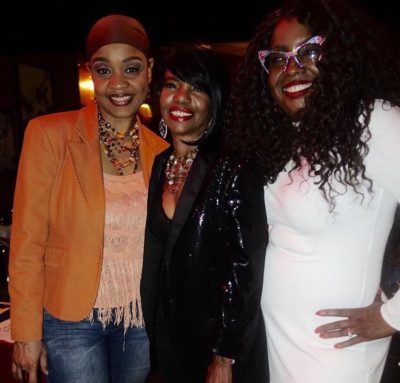 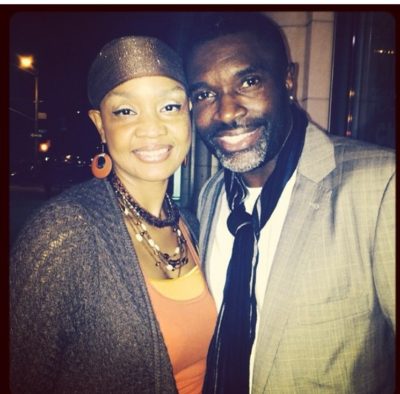 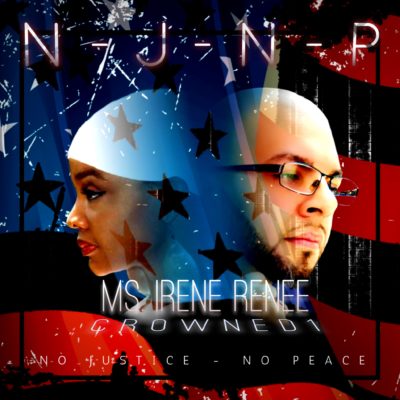 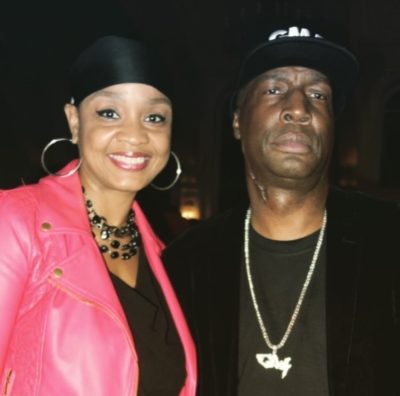 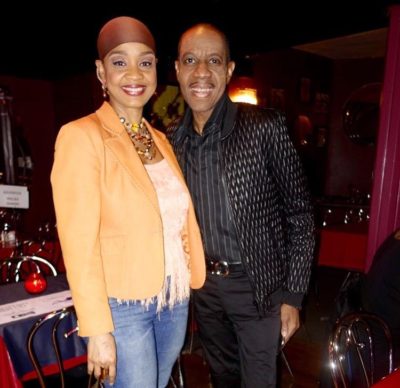 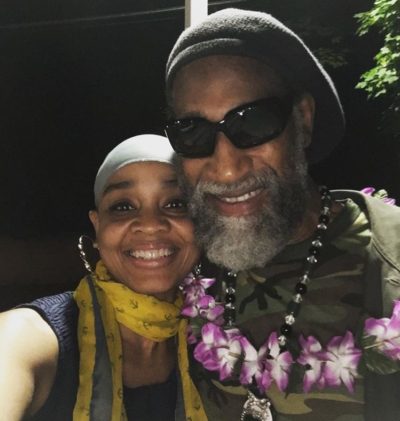 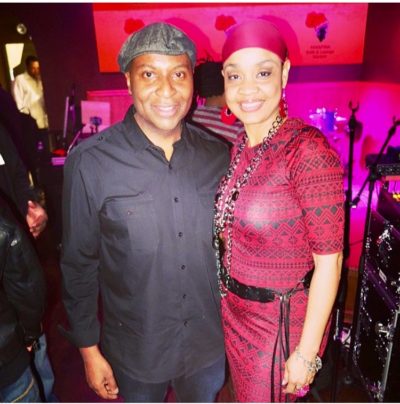 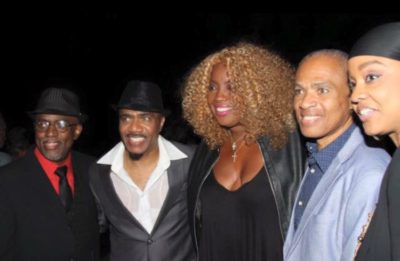 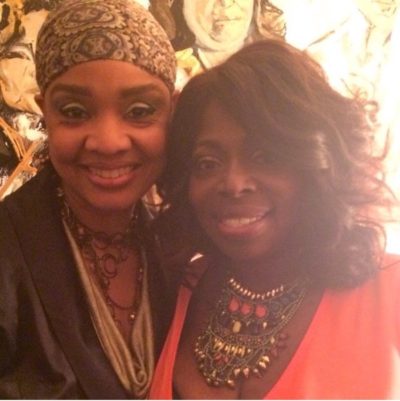 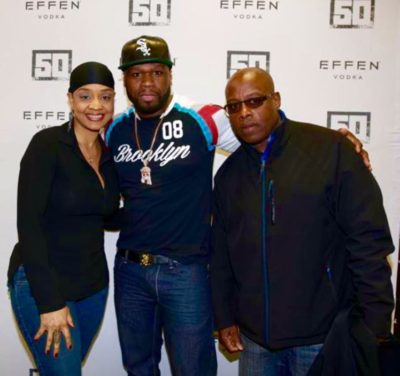 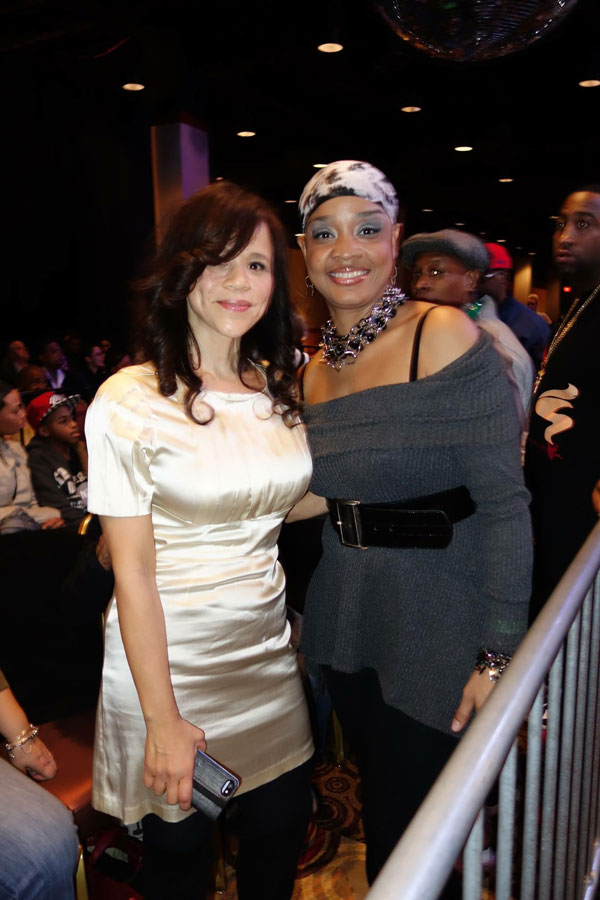 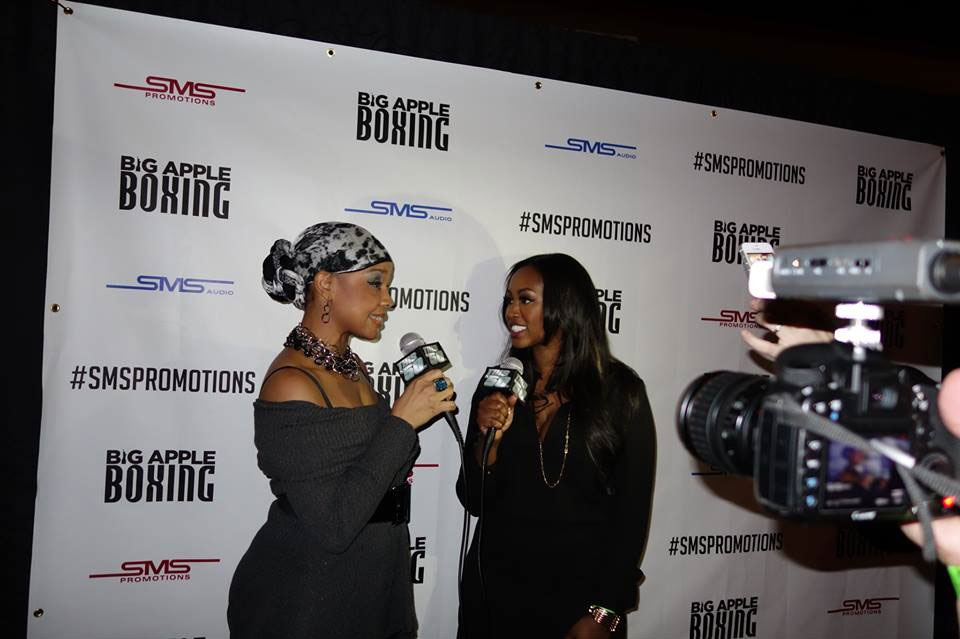 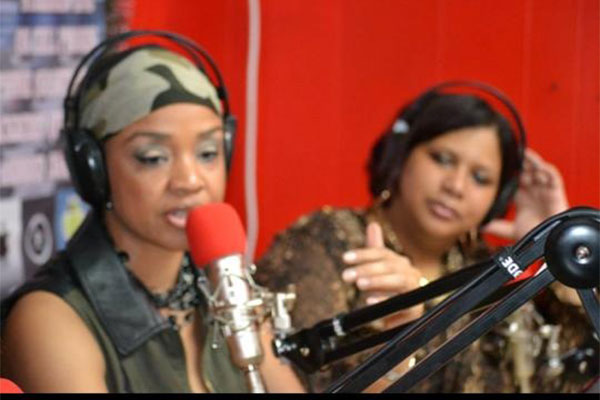 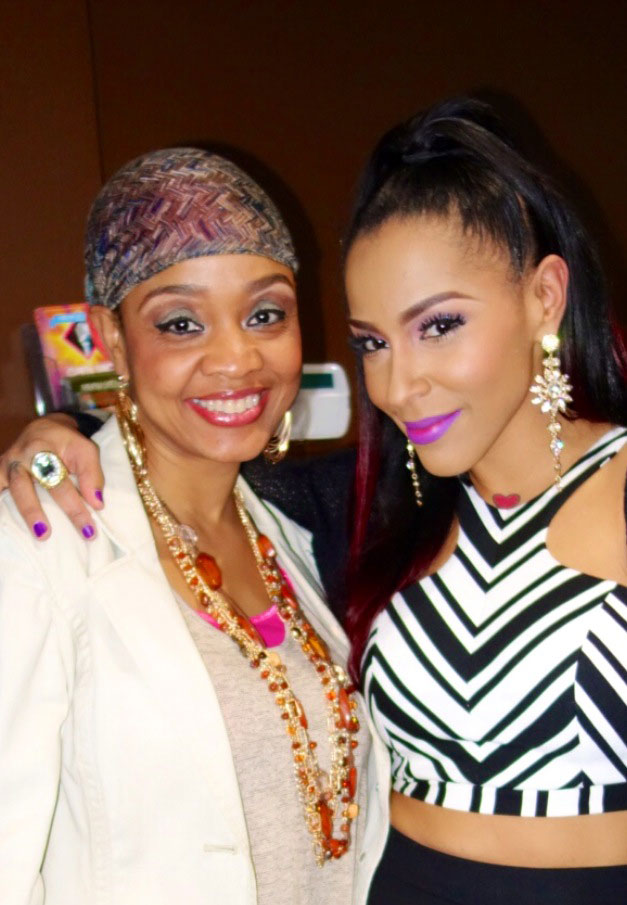 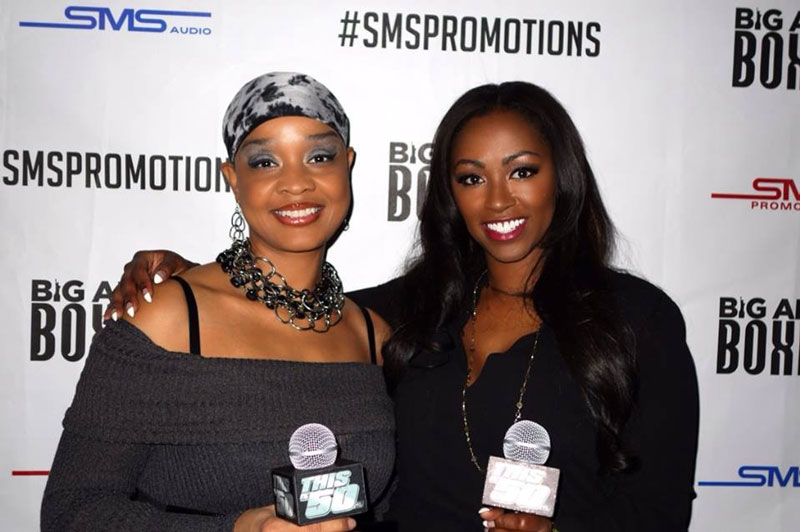 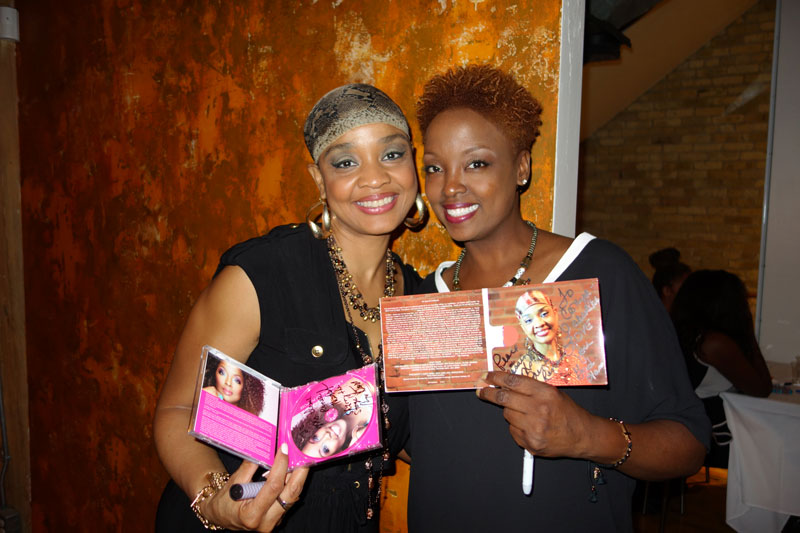 Ms. Irene Renee has produced and released 5 music videos between her debut and sophomore album: Feelin’ Good, Pick Up The Phone, Smooth Step, I Forgive U and NJNO (No Justice No Peace)> Collectively these videos have garnered tens of thousands of views on various social media platforms: Vevo/YouTube, Facebook and www.Footprint.tv. Pretty impressive for an independent artist. She continues to be sought out for performances and interviews around the world. See information below for Booking.

Born and raised in the Motor City – Detroit, Michigan, home of the famous Motown Records, and now New York based, this Indie Music Super Star – singer/songwriter, dubbed the ‘Princess of Soul,’ Ms. Irene Renee has been compared to some of the greatest 20th century musical talents that we’ve come to love and cherish. The comparison ranges from our beloved queen of neo-soul, Jill Scott, Anita Baker, Erykah Badu, Tony Braxton, India Arie, Miki Howard and yes, Phyllis Hyman.  Soul Tracks’ review says, “Yes – she’s that good!” The richness and soulfulness of her voice captivates listeners and matches every lyric that she has ever penned.  With such a commanding voice, doors have opened for her to share the stage with artists such as Cissy Houston, Conya Doss, Atlantic Starr, Alyson Williams, Me’Lisa Morgan, Ladies of Skyy, Black Ivory, Blue Magic, Jeff Redd, Love & Hip Hop’s Amina Buddafly and Grandmaster Flash to name a few.  She has also garnered the support of legendary New York DJ’s & radio personalities such as: DJ Red Alert, DJ Reggie Wells, WBLS’s Eddie Love, Jeff Foxx and Dr. Bob Lee.  In 2012, she was recognized along with 11 other contestants as Westchester County’s Rising Jazz Entertainers and featured in the Forum Jazz Arts Summer Concert Series.  One year later, following her dream, she released her Neo-Soul/R&B debut album entitled, Serendipitous Experience, September 2013.  It rose to the top 10 of the U.K. Soul Charts.  Her new fans continued to prove their love for her music and helped her to secure two consecutive wins (2015 and 2016) for the Best Female R&B/Neo-Soul Singer awards for the Lady Flava Radio Network and again nominated for the 2017 title.  One of the most notable achievements after releasing her debut album was receiving the invitation to be the featured soloist for rapper and businessman, 50 Cents’ SMS Promotions – Big Apple Boxing match in 2014.  She rendered her soulful rendition of the National Anthem and thoroughly impressed the crowd, especially distinguished actress Rosie Perez who was in attendance that night and made it a point to express her enthusiasm about the soulful sound she had just heard.

June 30th, 2017 marks the official release date of Ms. Irene Renee’s highly anticipated sophomore album – Ubiquitous Soul and it has already stirred souls around the globe.  In its first week it rose to number 6 on the U.K.’s Top 20 Soul Connoisseurs Chart.  The music video for the single, I Forgive U has received over 110K Facebook views to date and counting.  The collaborations with lead producer Gil V. Small Jr. of Groove City Entertainment, returning producer Marcus E. McCray along with four other talented producers has proven to be great chemistry, yielding a polished product that her fans are ecstatic about. 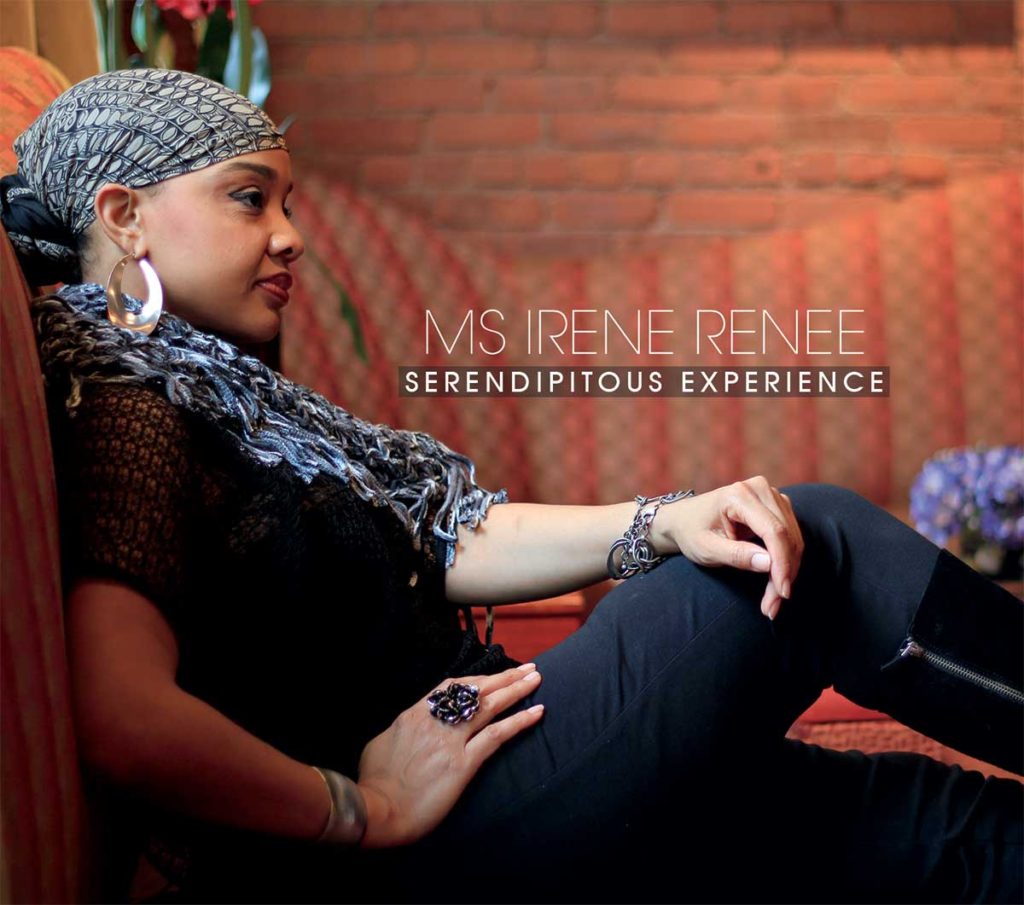